Tips to save on local transport from Airport to City

Your first local transport needs start at the airport. You have newly arrived in the city. You are fatigued with the long journey. You have heavy backpacks or suitcases on you. As your travel has just started, you are having enough cash to splurge. Overall, you are more inclined to take a taxi to the city. But this could go heavy on your budget. The first hole in you pocket at the start of the journey itself. The charges of the first journey are quite large as most of the airports are located far off from the city. In this post, we have compiled a few tips for you to save money on the local transport.

Most of the airports offer convenient and cheaper ways of local transport to the city like Metros, rail and Airport buses to the city. If you have researched well on the Internet before your arrival at the airport, you are most likely to make good savings. In most of our travels, we were able to find cheaper and convenient ways to travel from Airport to the City.

In the never ending quest to find the cheapest flights, most of the travelers including us tend to book early morning / late night International Flights . We forget to consider the inconvenience and safety prospects of catching up these flights. Also, there is additional costs of taxis to the airport at night hours. Also, the metro/ trains stop working at most of the airports at night. Before making those cheap flight bookings, you must consider “How are you going to travel to the airport?”, “What will be the costs?” or are you simply “Okay with sleeping on Airport benches?”. If the difference of fare in ticket is justified enough, then only you should make such bookings. In case late night / early morning flight are still justified, here’s what you should do. 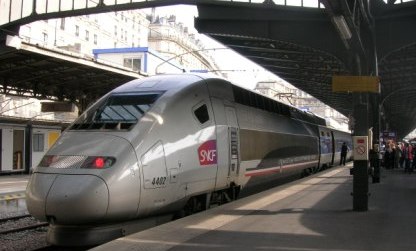 Five ways you can save money on local transport

Did you find this post informative one? We would love to know tips from your side too? How do you save money on local transport from Airport to City? Waiting to read your views.

This post is part of Travel Planning series – Do it yourself guide.