Five Shades of Grey for Travellers

Who said the World is black and white? It indeed has shades of Grey, literally. If you have been looking for ‘Shades of Grey’ in your travels or photography, then we have teamed with Holiday Lettings to feature the towns from Greymouth, New Zealand to Grey Highlands, Canada. 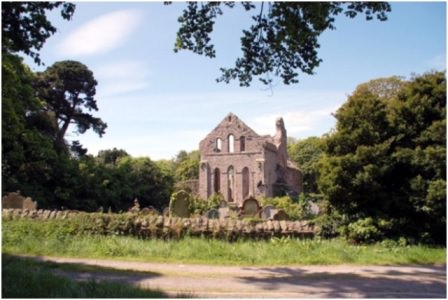 You can soak up the haunting atmosphere of Grey Abbey’s ruins and relax in the medieval-style physic garden, admiring its array of homeopathic plants. Can you really resist snapping up a bargain in one the village’s antique shops? Nearby Strangford Lough, Northern Ireland’s first marine nature reserve, is well worth exploring too, for little islands set against a landscape of gentle rolling hills and rock pools that brim with intriguing aquatic life at low tide.

For more of the Ards Peninsula’s sea-life, you can’t beat the excellent Northern Ireland Aquarium, Exploris, in neighbouring Portaferry. While you’re there, you should sample the freshest clams, king prawns and mussels you’ll ever try at one of the restaurants near the pier. You can stroll along the chic Portaferry Marina or travel less than a mile down the lough on the ferry to Strangford. 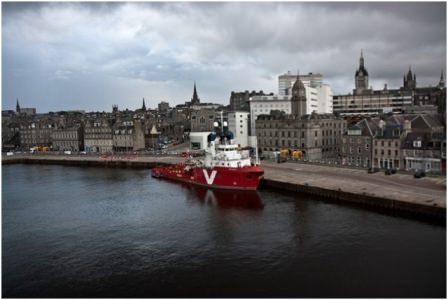 Granite buildings characterise Aberdeen’s skyline so that it’s frequently dubbed ‘the grey city’. Its nickname, though, belies this vibrant city. Why not march to The Gordon Highlanders Museum to find out more about the regiment’s colourful history? You can also watch ships – and if you’re lucky, dolphins – coming and going in the harbour, or wrap up warm and stroll on the city beach.

Head to the neighbouring fishing village of Footdee and drift through picturesque cobbled streets. You can also get into the local spirit with a trip to a local whisky distillery, like the multi-award-winning Glenfiddich. For the full Monarch of the Glenexperience, you need look no further than the Queen’s Balmoral Castle (will you glimpse a real-life royal?) or the fairy-tale Craigievar Castle: the walls are pink and there are gargoyles and turrets galore. 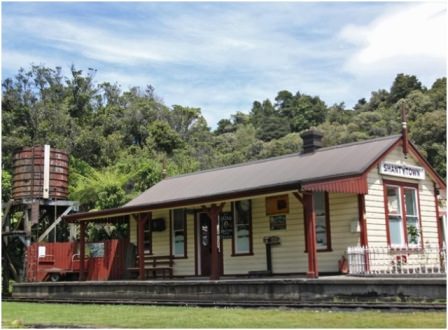 More Goldenmouth than Greymouth? Investigate the town’s gold-mining history at the local museum or Shantytown Heritage Park and decide for yourself. Here you can pan for gold and experience a nineteenth-century foundry. Then, how about raising a glass to the legendary local Monteith beer with a tour of their brewery and tasting of their amber nectar?
There are so many other experiences worthy of celebrating elsewhere on the South Island’s West Coast. You could climb the Hokitika Gorge and appreciate its breathtaking scenery or catch stunning natural illuminations at the nearby Glow Worm Dell. Later, head to Cape Foulwind’s cute seal colony or explore the surreal geology of the Pancake Rocks further down the coast. 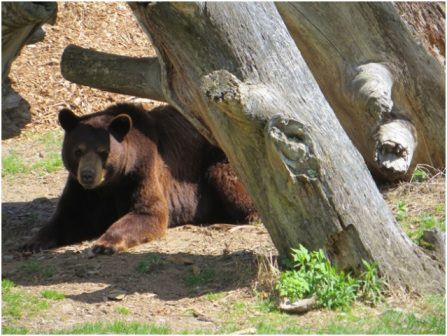 You can easily brighten up your day with a trip to Gray, Maine. When you are there, stroll through Maine Wildlife Park and spot the moose, deer and bears. Fancy a round of golf on the immaculate Spring Meadows course just outside town? Alternatively, step back in time at the evocative Mayall Woolen Mill or the eighteenth-century Dry Mills School House Museum.

Whether you fancy a break at a traditional beer garden or Michelin-rated restaurant, just wander along quaint Fore Street in neighbouring Portland. You can visit the nearby house of the famous poet Henry Wadsworth Longfellow. Alternatively, the Observatory offers you panoramic views over the historic town and harbour. Catch a concert at the opulent Merrill Auditorium or see local team the Portland Sea Dogs play baseball at the Hadlock Field park. 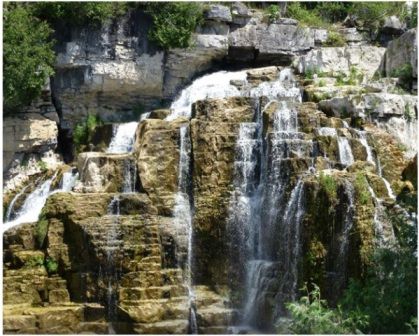 You can hike the Bruce Trail along the edge of the powerful Niagara Escarpment or grab your skis and head downhill in the Beaver Valley. If that’s not enough, it’s also home to the famous Chapman’s dairy: would you like frozen yogurt or ice cream?

While you’re in the area, you can absorb the dramatic beauty of nearby Inglis Falls and feel its spray on your face, or follow routes through caves carved millions of years ago up in the Blue Mountains. Jump on board the retro exhibits at nearby Owen Sound’s Marine-Rail Museum for a blast from the retro past. Keppel Croft Gardens, situated just up the coast in Big Bay, is the perfect place to unwind and take in the fab sculptures.

I hope the readers of Travel Jots found these “Shades of Grey” worth adding to their bucket list of Travels. We would like to hear your suggestions for adding more shades of grey to this post. We look forward to reach to up to “Fifty Shades of Grey” through your valuable additions. Please note that this is not a sponsored post and this article has been personally chosen and endorsed by myself.